No Result
View All Result

I began teaching my children French when they were only a few months old.  Many moons ago, it wasn’t as easy as it is today to teach yourself or your children French. But in the past few years I read French beginners books, I purchased classic nursery rhymes CD’s sung in French and listened to French radio in the car. I also purchased a selection of French DVD’s. It was no doubt a head tuner when my 12-month-old son, John would count and say his ABC’s in both English and French, people were shocked. And I’d often get questions and comments about how smart he was, but mostly questions asking me if spoke fluent French. My answer was shockingly no. I speak very basic French and my pronunciation is awful. But I always wanted my children, who were both born in; Toronto, Canada, to get a head start, and learn Canada’s second language, French!

It was two years ago when I decided to go back to an ABC book I had written nearly 20 years ago, for my first-born son Christopher Johnson. At the time it was written in English, but I decided it needed to be modified and Christopher Johns’ABC, was born. Funny enough it was originally titled Christopher Johnsons’ ABC, modifying the name was the easy part. Finding a talented illustrator to capture my complete vision while being kid focused, was the tough part, but I found the incredible talented, Mrs. R. Baines, in a small town in the UK, and I couldn’t be happier with the results!

I want to make it simple and easy for parents to introduce their child to French, regardless of where they live! Christopher Johns’ ABC, is a beautifully illustrated, fun & easy, ABC alphabet book. It is written in English with French translations, which make it a delight for both parents and child. By the end of the book you’ll have the basics down. And with continued reading and practice you and your child will be able to say the ABC’s, in both French and English.

Please don’t hesitate to contact me on social media to share your pictures and videos of you and your child learning l’alphabet en francaise. 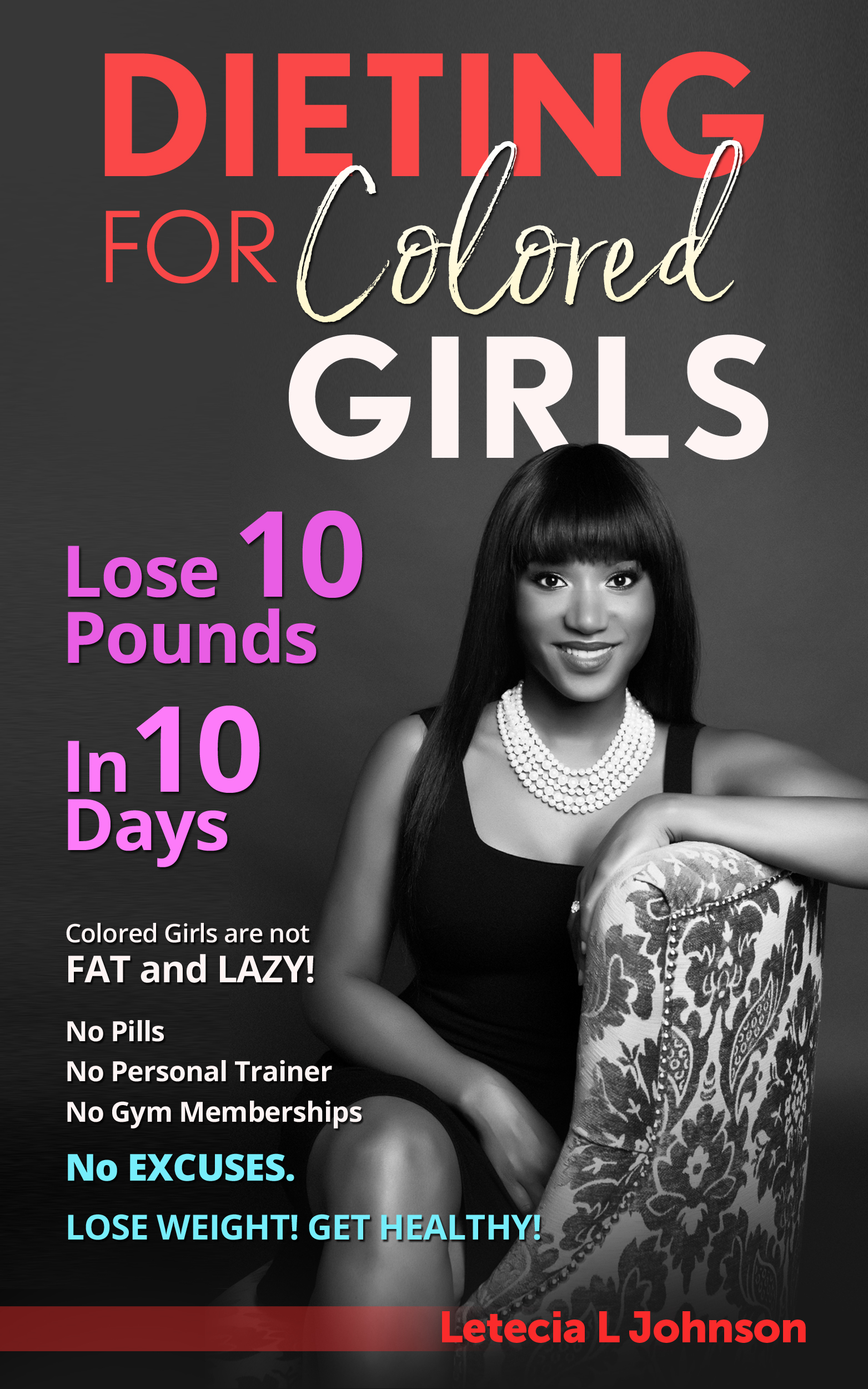 *DISCLAIMER: PLEASE CONSULT YOUR DOCTOR BEFORE STARTING THIS DIET. YOU WILL NOT LOSE WEIGHT IF YOU ARE NAUGHTY AND DON’T FOLLOW EXACTLY THE INSTRUCTIONS IN ‘DIETING FOR COLORED GIRLS’.*

No Result
View All Result

THE 7- STEP TO GOAL SETTING SYSTEM
Get Letecia's FREE EBOOK

THe 7 -step to goal setting system
Get Letecia's FREE EBOOK